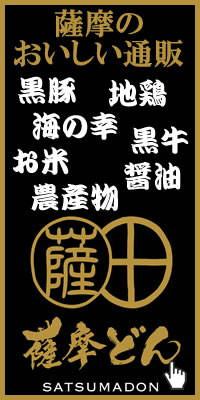 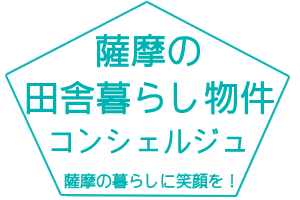 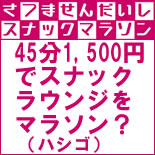 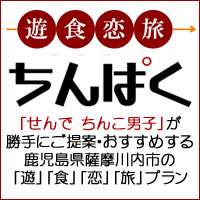 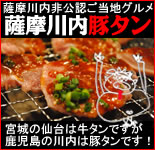 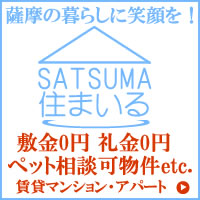 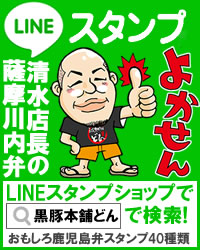 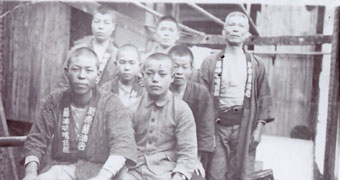 My grandfather Tokutaro Niihara founded Niihara Miso Syoyu Company over a hundred years ago in
Kumanojyo,Sendai.Presently,Sendai is called Satsumasendai City.There is no old company photograph or
record bearing my grandparents beside one portrait that I possess.

One day, I felt like I wanted to know about my ancestor's period.I made a visit to an uncle of mine aged 91
years, and asked him about the history of my company.My uncle recalled the memories of my grandfather.

The first factory had four fermented storehouse. The soy sauce allowed to nature for a year in a storehouse
whereas, the Miso for a period of up to two months. There was also a KOJI room on the second floor. (KOJI is
an essential ingredient of most fermented product in Japan). There were also many men and women all
employees residing on the second floor of the factory. Water is a crucial raw material. The daily work of
workers at the factory was mainly to draw water form the Sendai River.

Worth mentioning, my grandfather also went to Korea to buy soy beans. Several years later, he built a rice
vinegar in Nish Kaimoncho. (This was our first modern factory after World War Second). My grandmother
also mentioned to my uncle that in 1914 while she was carring him inside her and working in the rice vinegar
storehouse there was a big volcanic cruption on Sakurajima Moutain. There also many earth quakes a few
days later. This is perhaps one of the worst disaster in history of Kagoshima.

Of course, I have never met my grandfather, but sometimes I remember my father a second generation
descendant now passed on who said to me, "When I make judgment or decision at work, we are walking the
same way as a blood connection." Now, my responsibility is to protect an inheritance of a hundred years
from my grandfather. What is my grandfather's heritage? I have only one answer to this question, "High
quality products." It is always keeping quality and customer satisfaction high foever. I will exceedingly be
happy if my company can make a significant contribution to community throughout the food culture. 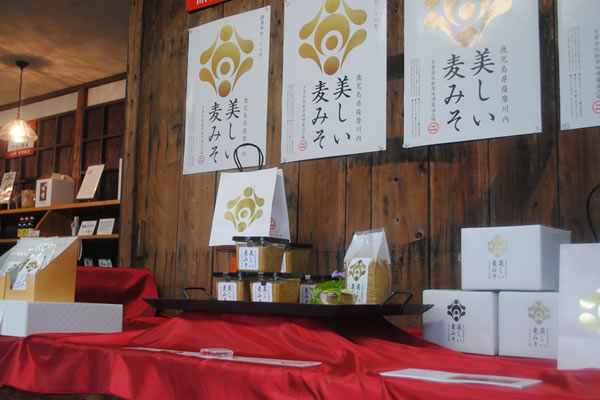